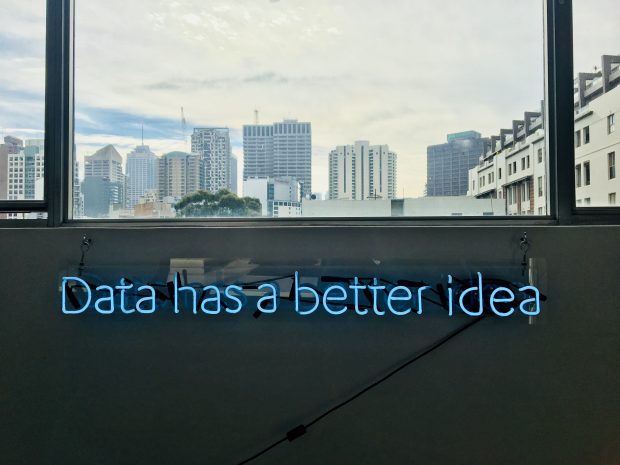 People are inherently curious. We look over the fence or hedge to see what neighbours are up to.  Sometimes we benchmark – looking to see if their roses are better or worse than ours, for example.  Other times we can be critical and mutter under our breath about the garish new birdfeeder, or the ostentatious casts of lions that have appeared on the gate pillars.  Sometimes we get good ideas about things we have never really considered.

I was definitely looking for good ideas when I set up the Scottish Government international series of webinars on linked data infrastructures in public administrations, and it has really delivered a trove of ideas that we can use immediately. It has also developed a global community of interest as people dial in from places as far apart as Canada and New Zealand.

Some of the good ideas that come to the fore for me are the sizes of the teams involved – sometimes they can be just a handful of people working to one main administrative department (see Slovakia). Other times they are loose aggregations of interested parties in government, academia and national research organisations (see Australia).  For Slovakia there is now legislation underpinning the requirement to have a URI-based information architecture, but in Australia this is being developed in a more organic manner with memoranda of understanding being the organisational ‘glue’  binding the teams together.

Flanders showed that there can be developments at both central and local administration levels that will eventually click together, Lego brick style, because the same URI-based architectural elements are being used.

For Flanders and Slovakia there was a considerable reduction in the initial effort due to the decisions to re-use the “Core Vocabularies” developed by the European Commission over the past few years. I have been actively participating in this programme and we have developed core vocabularies for several entities including Person, Location, Business/Registered Organisation (e.g. business or charity), Public Sector Body etc.

One of the core vocabularies from this programme of work is the Core Public Service Vocabulary, and this is an aspect of URI-based information infrastructure that is being developed in Italy, a comprehensive approach to making available the details of public services provided both by national and by regional public sector organisations.

The report from Italy also described work being done to create a URI-based information architecture for public sector administrative data as part of that country’s approach to monitoring and improving the performance of public sector bodies through the use of data and analytics.

So, I hope that you’ll look over the fence and see some interesting things and get some good ideas. The biggest benefit of the URI-based information architecture is the ability to re-use in a transparent way the semantic assets (ontologies and vocabularies) of others – speak the same language – and to re-use identifiers for ‘things’.  It is a very human thing to do, to speak the same language and to be clear that we are discussing the same things.  Using URI-based information infrastructure allows our computers to share and work with information assets with the same exactitude.

Established by the Office for National Statistics in 2017, the government data architecture community share ideas, experiences and methods in an effort to standardise the way we work and ease communication between government departments.